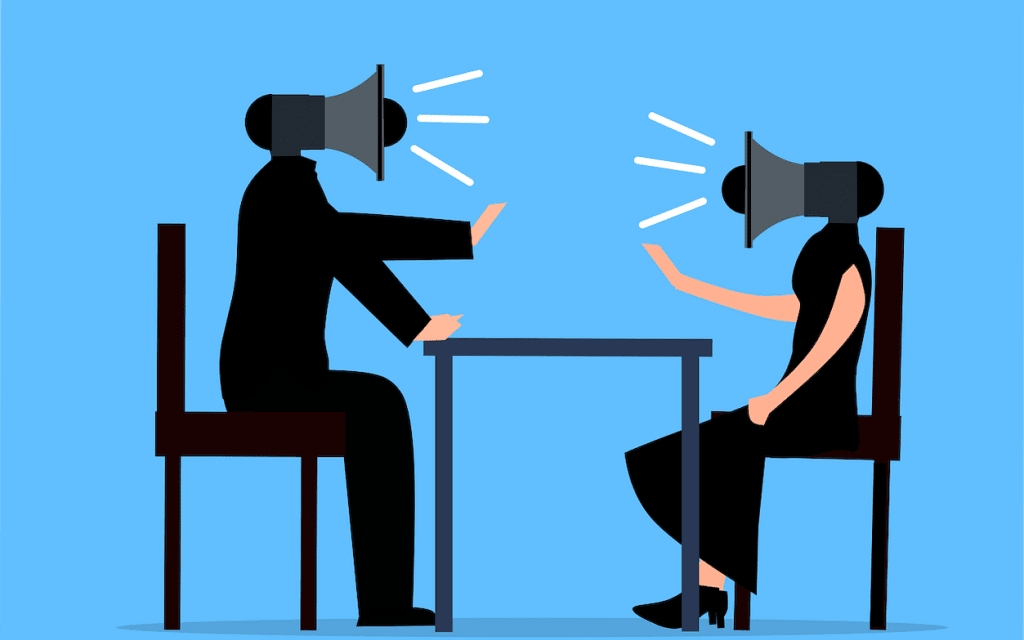 Conflict is an unavoidable part of life. In the average workplace there are many groups, groups have different interests, agendas and hobbies.  The work place has limited time to discuss these and limited resources to support these. These issues can lead to conflict.

A fight between parts of society over valuable resources is defined as conflict. There are many kinds of workplace conflicts.  Some can be simple, some can be verbal, some can be aggressive, some can be passive and explode at the Christmas Party after a few drinks. All of them are best dealt with immediately. Personality disputes in the workplace are by far the most common and difficult. Before we look at one of the approaches you may use to reduce the negative effects of personal differences, there are four additional ways disputes can develop at work that are worth addressing.

1. Varying Styles of Performing Tasks – conflict frequently arises as a result of people’s conflicting perspectives on how to accomplish tasks. One person might work fast to complete the activity swiftly (task oriented) and move on to the next task as soon as feasible. While another is more concerned with ensuring that everyone has a say in how the task is completed (people oriented).

2. Style Of Leadership Differences – Leaders lead their teams in a variety of ways. Group members who engage with a variety of leaders throughout the day may become confused and frustrated by the diverse leadership styles. Some leaders, for instance, could be more diverse and welcoming, while another is more authoritative.

3. Personality Clashes – Personality conflicts are one of the most common sources of workplace conflict. Emotions and impressions about someone else’s motivations and character are frequently the source of professional conflict. For example, a team leader may chastise a member of the team for being late because she considers the person to be lazy and rude.

People in high-performance businesses understand the need of ‘soft’ skills training. They devote a substantial amount of their resources to improving people’s social skills. You and your team will be considerably happier and more productive if you acquire and perfect the skills to cope with any form of workplace dispute. 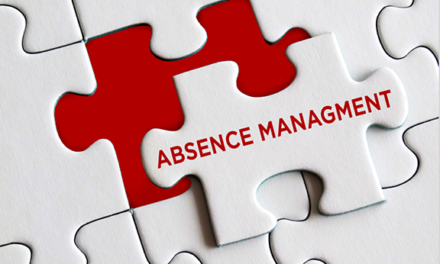 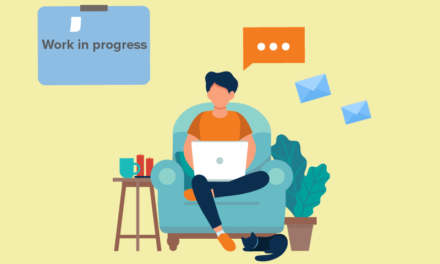 IS TEMPING SUITED TO WORKING FROM HOME? 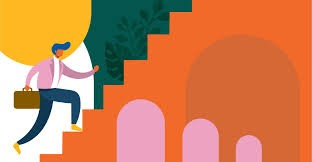 HOW to cultivate healthier relationship in the workplace 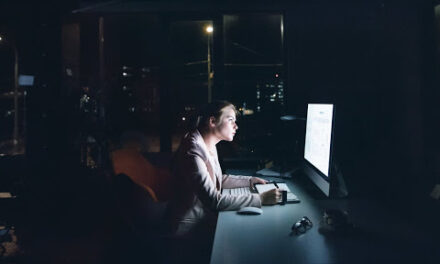