What transport are freelancers using to get to and from work? 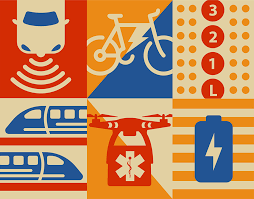 What comes first to your mind when you hear the word ‘freelance job’? Most answers revolve around the concept of working from home but to be honest, freelancers are more than just people taking part-time jobs from their homes. Well, not until the pandemic happened where most freelance jobs and other professions were left with no choice but to stay indoors. Before we delve into answering what transport freelancers use to get to and from work, let us give you a few details on the Gig Economy right now.

In 2020, there were over 2.2 million freelancers in the United kingdom, a 1% increase from 2019. About 1.9 million of these people say freelancing is their primary work, with another 239,000 doing it as a side gig along with several jobs. Aside from that, the freelance culture in the United Kingdom is attracting a growing number of employees. The United Kingdom is now classified second among the 10 leading freelance countries, with a 59% year-on-year revenue growth. It is only beaten by the United States, which reports a 68% upturn.

Now going back to our question, what transport are freelancers using to get to and from work? Actually, the answer is pretty simple. Logically, freelancers are humans and so, they would, of course, use the same transport system like bus, trains, bicycles, motorcycles, that is available to them, right? But what if we tell you that there are freelancers who use boats or planes to travel places so they can work. Sounds like they’re going on a holiday trip? Well, you can say that. Who are they? Digital nomads. These people work remotely, telecommuting instead of just being physically present at a company office or location. They are location-independent and rely on technology to do their jobs, leading to a nomadic existence. Technically, they use the internet to work and from, well, anywhere there is an internet connection. Moreover, let us not forget that freelance jobs can also be your food delivery riders, or parcel drivers, meaning, they use transport services like cars or trucks to get to work and from work. 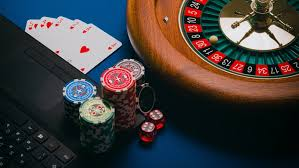 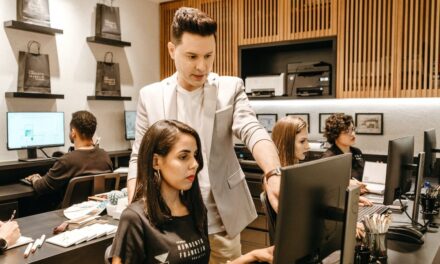 What to do when your employees think they’re the boss? 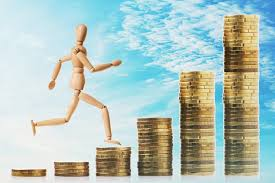 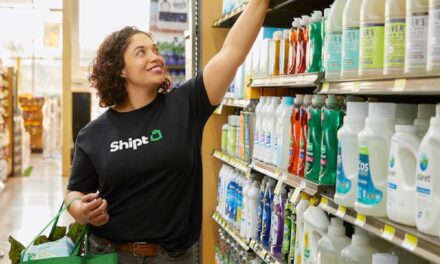