Carl Reader, founder of #BeYourOwnBoss and Chairman of d&t, speaks about the benefits of tech in franchising

What are the benefits of implementing technology in your business? Carl Reader, founder of #BeYourOwnBoss and Chairman of d&t, speaks about the benefits of tech in franchising

How can technology benefit the UK’s franchising industry?

Technology comes in all shapes and forms, but how can innovative tech be used to help the UK’s franchising industry? Speaking on the second day Elite Business’ live Carl Reader, founder of #BeYourOwnBoss and Chairman of Dennis and Turnbull Chartered Accountants (d&t), revealed how his innovate software Franchise Dashboard has helped improve the relationship between franchisee and franchisor by providing visibility in their network’s performance.

Carl Reader is an accountant by trade, a published author and a public speaker who has helped pave the way for UK’s franchising industry. He is the director of Dennis and Turnbull Chartered Accountants (d&t), which looks after over 130 franchise networks and 2,500 franchisees. After spending years as an accountant, Carl realised there was a disconnect in the transmission of administrative information between the franchisor and franchisee. He and his team at d&t developed the Franchise Dashboard software to provide franchisors with real up-to-date financial information from their franchisees in a secure online platform. The software automates a lot of the administration of a business but also provides a network of expected margins, suppliers and performance for franchisors. “Rather than becoming a channel partner for software providers and focusing on how books can be updated on the move, instead we looked at how we actually can use the data that we had on hand the technology more wisely in a way that can really benefit our clients,” Carl said. “Which led us towards developing the Franchise Dashboard… What we noticed with franchises was that before long, we had more information on the franchisees and how they were running their business than the franchisor did. We knew all the suppliers, in fact, we knew them on first name terms because we were meeting them for conferences. We knew exactly how much they should be spending… We became a real data source, but a live data source. And the franchisor didn’t have that information.”

The Franchise Dashboard software allows franchisors to keep in check with their franchise accounts, allowing for much-needed transparency by utilising the financial data accordingly. “It was around 2012 – 2013 that we started to develop a franchise Dashboard where we could suck in the data from individual instances of an online accounting system, consolidate it and report appropriately,” Carl said. “So that was the first step and it was to address the pain points that a franchisor really had, which was first of all the lack of consistency across franchisees. If you imagine 50 businesses with the same signup and the same systems, if they’re not given the detailed guidance on how to structure their financials… and when you’ve got that difference in the underlying data that’s going into the accounting systems, the franchisor doesn’t know if the business is truly profitable or not.”

Carl added: “It was about making sure things that were transparent and the relationship between franchisor and franchisee, and the franchisor knew what actually was going on at the ground level and franchisee could benefit from the fact that franchisor knew about this through best practice. By using data, we were able to identify the minimum performance requirement or the maximum performance requirement to get the optimum output.”

Speaking about the benefits of technology, Carl explained how innovative tech can tremendously improve both the business and customer experience, reducing the burden on different departments by providing them with accessible tools they require to run their company. 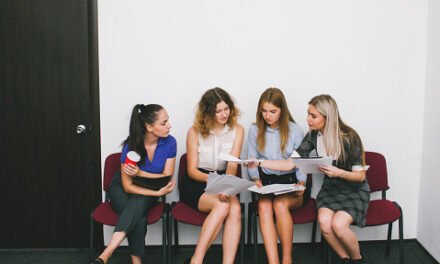 Resumes that Lead to Interviews 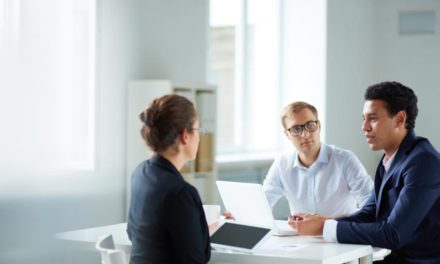 What are the key factors to consider when expanding your business overseas? 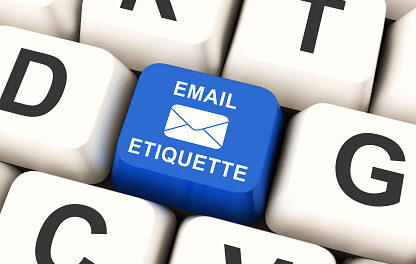