how many people play games on their phones? 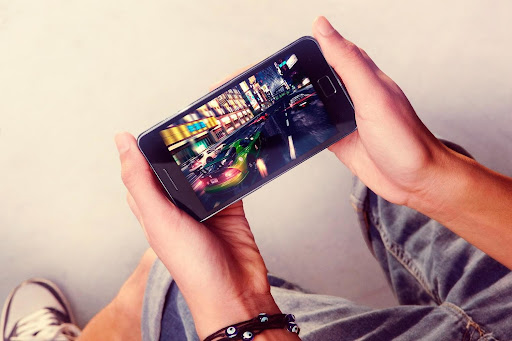 During these uncertain times, there is nothing more important than being physically and mentally healthy. A lot of people are quarantined, then free, then in lockdown, then back out again and vaccinated.  In this Stop-Start recovery, no-one really knows what is going to happen next. That being said, we know how this pandemic is making everyone feel separated and more alone than ever. Good thing, there is technology available that can at least keep everyone sane in the midst of the pandemic. And by technology, we can never exclude the surge of gaming applications and softwares that is available online in just a tap of a finger.

According to Ofcom, 62% of UK adults are likely to play a video game in 2020. It’s a rise over previous years, according to the media regulator, as adults explore other types of amusement because of the pandemic’s restrictions. Despite the fact that younger people are still more inclined to play games, there has been an increase in casual gaming on mobile phones across all age groups. In the report released by Facebook, they found that between March and July 2020, mobile gaming populations in Germany, South Korea, the United States, and the United Kingdom all grew significantly. In Germany, the United States, and South Korea, the rise in mobile gamers ranged from 25% to 34%, but it was significantly higher in the United Kingdom, with a 50% spike representing 8.6 million new players.

Gaming provides an entertaining distraction for people at home yearning for social engagement, especially while the practice of social distancing reduces consumer and business activity to a minimum. We can also include a factor of increasing gamers due to more time available for people to play games during lockdown. Of course, we also give credit to the internet that enables every individual to stream their favorite games. In fact, as shown in a new analysis from The Business Research Company, the role-playing game market, for one, is anticipated to rise 9.22% year on year until 2023. 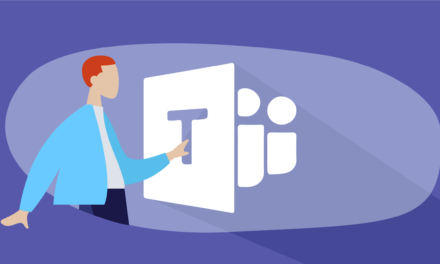 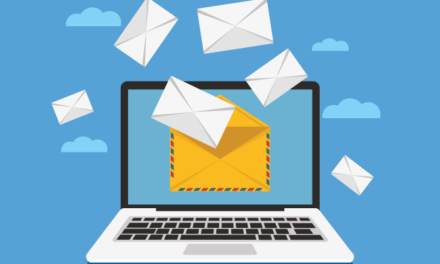 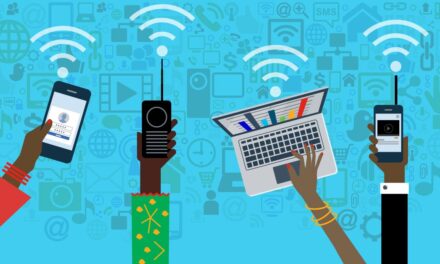 9 Ways That The Internet Helps People