When traveling overseas, having a phone that functions like it does at home is arguably the greatest thing you can do to decrease stress and optimise your chance to relax wherever you may be. But if you will be using the same phone you use at home in another country, most likely, your phone will not function or worse, your network provider may charge you excessive fees.

Roaming fees, which were popular in the 2000s and 2010s, were made illegal by the European Union in 2017. There were certain fair use restrictions in place, but operators in EU nations were not allowed to charge users more to use their phones outside of their own country. But now it has changed. Some British citizens may have to pay to use their phones in European Union nations starting in January 2022. EE, the UK’s largest mobile network operator, has confirmed that mobile roaming fees would be reinstated beginning next year. BT subscribers who use their data, minutes, or messages when traveling to EU nations will be charged a new flat price of £2 ($2.78) per day, excluding Ireland, which is free in EE’s local plans.

Consumers should check with their mobile carrier to see if there are any roaming fees. For some mobile networks providers, Vodafone, Virgin Mobile, and TalkTalk there is still no response. However, according to the BBC, Vodafone is not adding roaming costs, but it does have a fair usage restriction of 25GB, beyond which users will be charged £3.13 per GB. Meanwhile, customers will also not be charged to roam in the EU, according to Sky Mobile. Customers will be able to utilise their data, call, and text allocations in the same way they do in the UK, according to a spokesman. Tesco Mobile, too, stated that it had “no present intentions to reinstate EU roaming charges.” 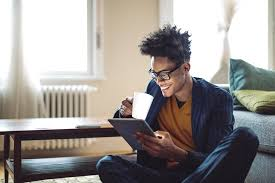 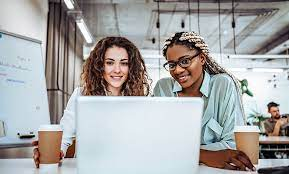 How can businesses attract more women in technology and leadership positions?