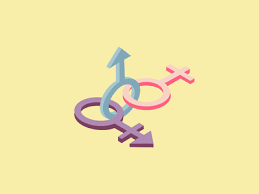 Can you imagine a product that is entirely gender specific?  You might lean towards a razor for men? But what if you are a wife or a girlfriend and you want your man to have the best shave?  You might think of pregnancy products, but men are there to support their partners when they are pregnant. The vast majority of products and services can not be 100% gender specific, and therefore a gender neutral approach is required.

There is a significant demand for gender-neutral branding, especially in the cosmetics, hygiene, and apparel sectors. Gendered branding’s devastating effect on target buyers is beginning to dawn on businesses, although slowly. As a result, true gender equality remains a fuzzy idea, although many companies are working to achieve it. As a response to it now, many businesses are either misguided or unclear about how to proceed in the development of gender equality.

Defining what gender equality looks like is the first step to making progress. The fulfillment of equal rights, duties, and opportunities for men and women are what is meant by gender equality. To put it another way, gender-positive advertising is just a way for people to see that they have the same rights, obligations, and opportunities as everyone else. Gender-inclusive messaging aims to provide equal weight to the wants, needs, and concerns of all sexes. Giving genders an equal voice on a platform is challenging long-held gender norms in families, nations, and cultures.

Second, after you’ve grasped the concept, it’s time to clear your mind of prejudices. Since the dawn of time, marketers have placed a great deal of importance on the gender of their target audience. Businesses have stereotyped and alienated large groups of consumers over the years by deliberately seeking gender-neutral product labeling and marketing. There’s a growing consensus that corporations would be better suited by concentrating on the product’s value to the customer rather than speculating on what a man, woman, or any gender would think about it personally.

Also, Gen Z and Millennials cherish individuality and diversity. This self-awareness has significant economic and commercial influences. Brands must promote customisation and self-expression in their communications to younger consumers. If you really want genuine equality, make gender diversity and inclusion a priority in your corporation.

Your product and service can probably be used by everyone, so how can you target and communicate with everyone in a safe and meaningful manner? 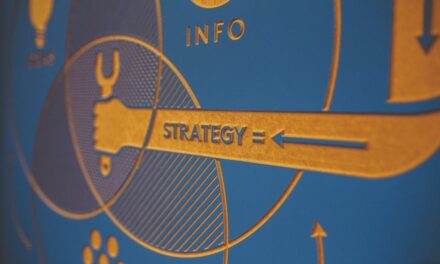 Marketing in the new normal 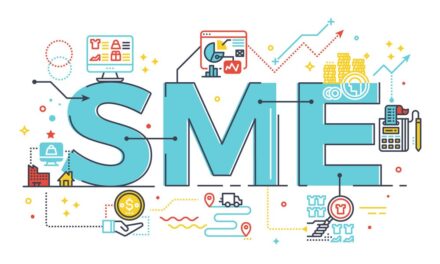 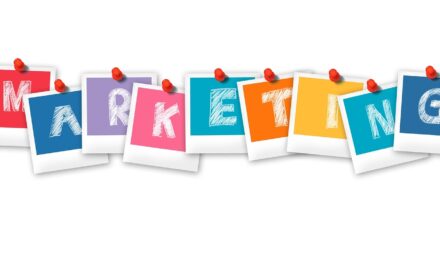 The Terror of Malvertising