Financial independence is defined as the capacity to earn a living that allows people to pay for their own needs. It is critical to recognise that financial independence is not restricted to salaried workers. It is a basic need and desire for anyone in the twenty-first century, even freelancers. You’ve most likely been given a lot of financial advice. First and foremost, pay yourself. Make sure you have a three-month emergency fund set aside, 10% to 15% of your salary should be set aside for retirement. You can only live off of what you earn.  Most of this tips are useless if you’re a freelancer with an irregular income.

For one thing, most freelancers’ income is erratic and arrives in complicated chunks,making it impossible to save 10% of your income for retirement. However, it is important to note that being financially independent does not mean retirement. The terms “financial independence” and “financial freedom” are interchangeable.

Financial independence, for some means retiring, for others it means never getting loans, paying off the mortgage, buying that car with cash, having that holiday without credit cards.  Some people aim to live without debt. Others aim for early retirement. For my son, it means buying his own mobile phone and being able to pay the bills for it.  Others look for investments and to grow their money. Financial independence means different things to different people.

There will come a point when your passive income will not cover all of your living expenditures, but you will be comfortable enough to make alternative decisions. Having said that, it is important for freelancers to have that kind of relief where they would not be stressed out worrying about finances when times of difficulty occur.

Life will happen as you become older, illness will strike, travel will occur, and unexpected occurrences will occur. The cushion you build today will allow you to de-stress from the money-making job you undertake later. Inflation has lately risen, and over the last decade, it has pushed people from all walks of life to be financially self-sufficient. A freelancing career’s financial freedom may make or ruin it. It’s time to stop living paycheck to paycheck and take back control. 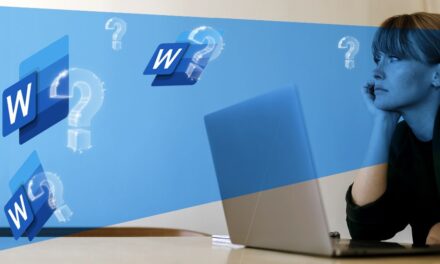 How to use Word better? 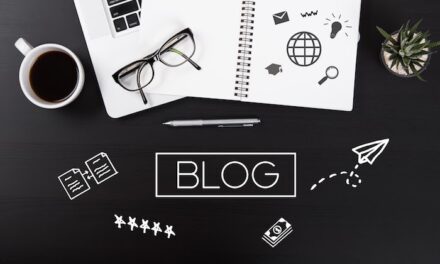 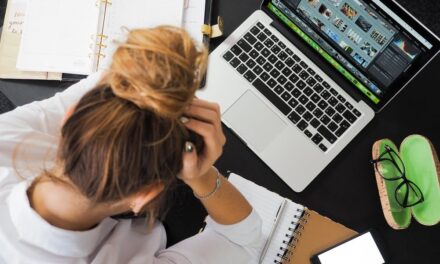 Productivity in the age of information overload