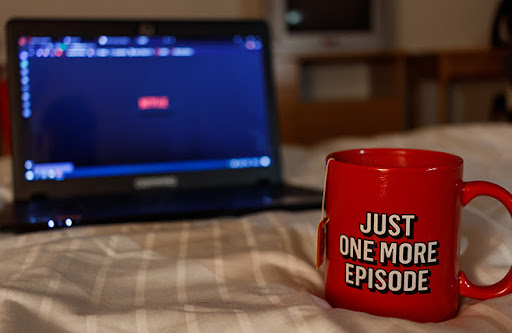 Movie night? Or casually binge watching any films or series all day? Indeed, watching movies was made easier and more comfortable through the launch of online or app based entertainment channels. There’s no buying bulk DVDs now because entertainment solutions like Netflix and Amazon Prime are taking over the traditional way of watching movies. Before, people could only binge-watch old shows one at a time, or by buying the box set. Netflix, on the other hand, has published whole seasons on a single day since it began producing its own shows in 2012, allowing consumers to watch every episode at once. And by having that, there is more reason for people to binge watch. Thankfully, streaming services can provide a plethora of on-demand content to choose from.

Now, as we mention choices of contents to watch; we know that there are a number of streaming applications to choose from that are, of course, distinct from one another. Moreover, these streaming apps are not free, so you have to discern wisely which plan you would like to subscribe to. If you are torn between Netflix and Amazon Prime, this article may help you decide.

Netflix is predominantly a digital streaming service. Users log in and click “watch” about anything Netflix presents via the Netflix smartphone app, an internet browser, a Roku device, or even a Chromecast device. Netflix does not charge any fees for rentals, purchases, or registrations. You pay a monthly fee to access the service and can watch whatever you want. On the other hand, Amazon Prime provides a lot of free content, some movies and series need additional fees, whether through rentals, third-party subscriptions, or purchases. In any case, Prime members have a lot to watch thanks to the extensive library of Prime content.

If you are concerned about the content, Amazon Prime has a smaller catalog of titles, but it typically has more recent movies and TV series available for instant viewing. Netflix, on the other side, only features over-a-year-old TV series and movies (excluding Netflix originals), but it has a significantly greater collection of shows and movies than Prime. 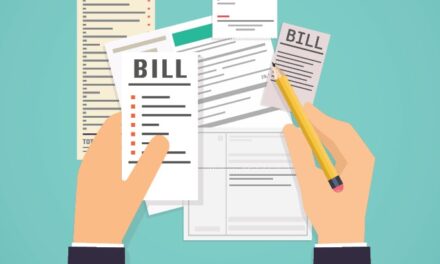 Little ways to save money on home bills 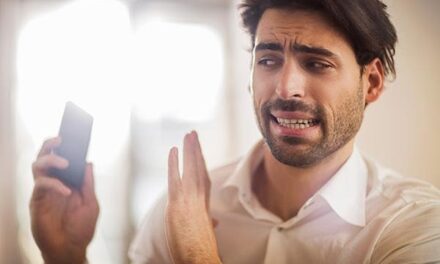 E-Mail: What NOT to do when freelancing 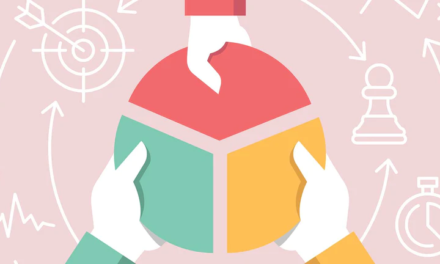