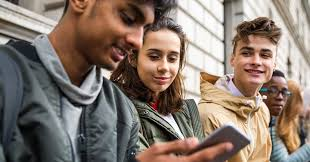 The influx of the next generation entering the workplace is already underway.Millennials will make up three-quarters of the worldwide workforce by 2025. Simultaneously, Gen Z, the very first generation to have grown up in a society with the internet, will soon join the workforce. According to a 2020 poll, half of Generation Z respondents, or those between the ages of 18 and 22, said they did freelance work. Generation Z is at a critical juncture in their lives, with many of them in their final years of school or taking their first tentative steps into the workforce.

As the gig economy employment is becoming increasingly popular, especially among the Gen-Z population.Gig economy jobs are essentially transitory freelancing employment in which the worker is hired as an autonomous entity hopping from role to duty rather than as an employee of a company. Generation Z are digital natives, – this means they grew up in a digital environment; and besides, the iPhone was released when they were just 12 years old.

Generation Z grew up in a technologically advanced culture, so it’s only natural that they’d want to use that technology to make employment more flexible to their schedules. This younger population is keeping up with the need for highly specialised skills as technology quickly advances. In fact, Generation Z, according to Upwork, is unconcerned about the development of globalisation on their working life, particularly as freelancers.Three-quarters feel that technology has made it much easier to obtain leads in the first place, and that peer-to-peer employment sites such as PeoplePerHour and Fiverr have made it even easier.

Is freelancing for the Generation Z? Even though the rising digital generation is ecstatic about the flexibility of gig work, Gen Zers are still looking for a fulfilling job.Gen Zers throughout the world are concerned with the lack of structure provided by the gig economy, in addition to the lack of stability and uncertain income. 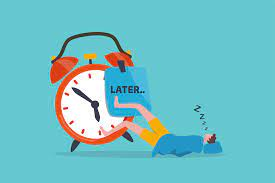 What do people do these days to procrastinate? 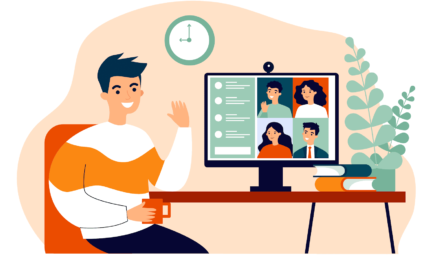 Best skills to showcase in your job interview