Difference between Invoice vs Bill 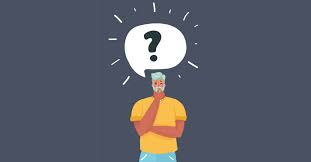 I have done some work for you, now pay me. That might seem a bit rude and direct, so what is the best way to ask for payments from your clients? How about a bill? Or an invoice?  Confused about which to use? We can help you decide.

There is no denying that both phrases can sound the same and they are often used interchangeably, leaving you unsure. Not to worry, in this situation, you are not alone. Entrepreneurs and even freelancers that are just starting out often face this dilemma. We often confuse a bill and invoice because we assume they are the same thing, yet they are not.

To pay for goods and services, both methods are employed. But they differ widely. Some major characteristics distinguish them apart from one other despite them being quite alike. Look at each one in more detail!

According to Merriam-Webster, a bill is an itemized list or a statement of particulars; an amount expended or owed, or a statement of charges. On the other hand, an invoice can be defined as an itemized list of goods shipped usually specifying the price and the terms of sale. Confusing? Look at it this way… You use an invoice if you will collect money from customers, while bills are more often used for single-transaction purchases.  An Invoice is issued before payment is received as a way of requesting payment from a client for services rendered with a specific deadline while a Bill is issued before payment is sent and serves as a record for the customer of the goods or services provided by a business.

This is also what separates invoices since invoices have a longer credit limit and clients pay within a few days or weeks after getting the invoice for a service or item they incurred.

Moreover, the important differentiation between the two is that invoices do not confirm payment while a bill is otherwise. Plus, you will notice that the amount of details presented in an invoice is not as much when you receive a bill.

Either way, money exchanges hands, and the people on the receiving end are generally happier.

What can you do as a Digital Nomad right now? 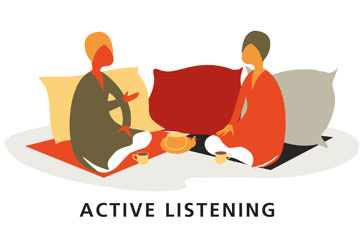 How To Improve Listening Skills For Better Communication 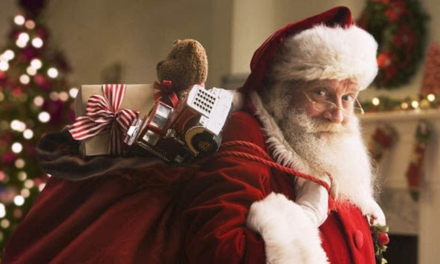 What will happen to the Temping industry over Christmas 2020? 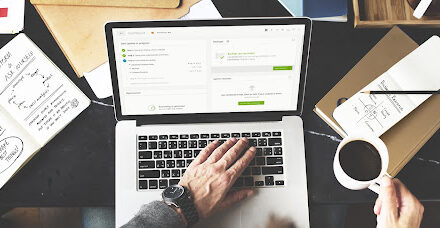